Please watch this video on how to get rid of tennis elbow.

Did you know there are several different types of tennis grips that can be used during the game? When playing tennis it is beneficial to understand the general grip of a tennis racket as well as the most common tennis grip size and different types of grips needed to play to better a person’s game.

The next thing a player needs to understand before learning the grips is where those landmarks go. The handle of the tennis racket is divided into 8 different sections called “bevels”. The bevels are numbered in a clockwise order starting at the top. Each grip has different placements of your index knuckle and heel pad on the bevels. 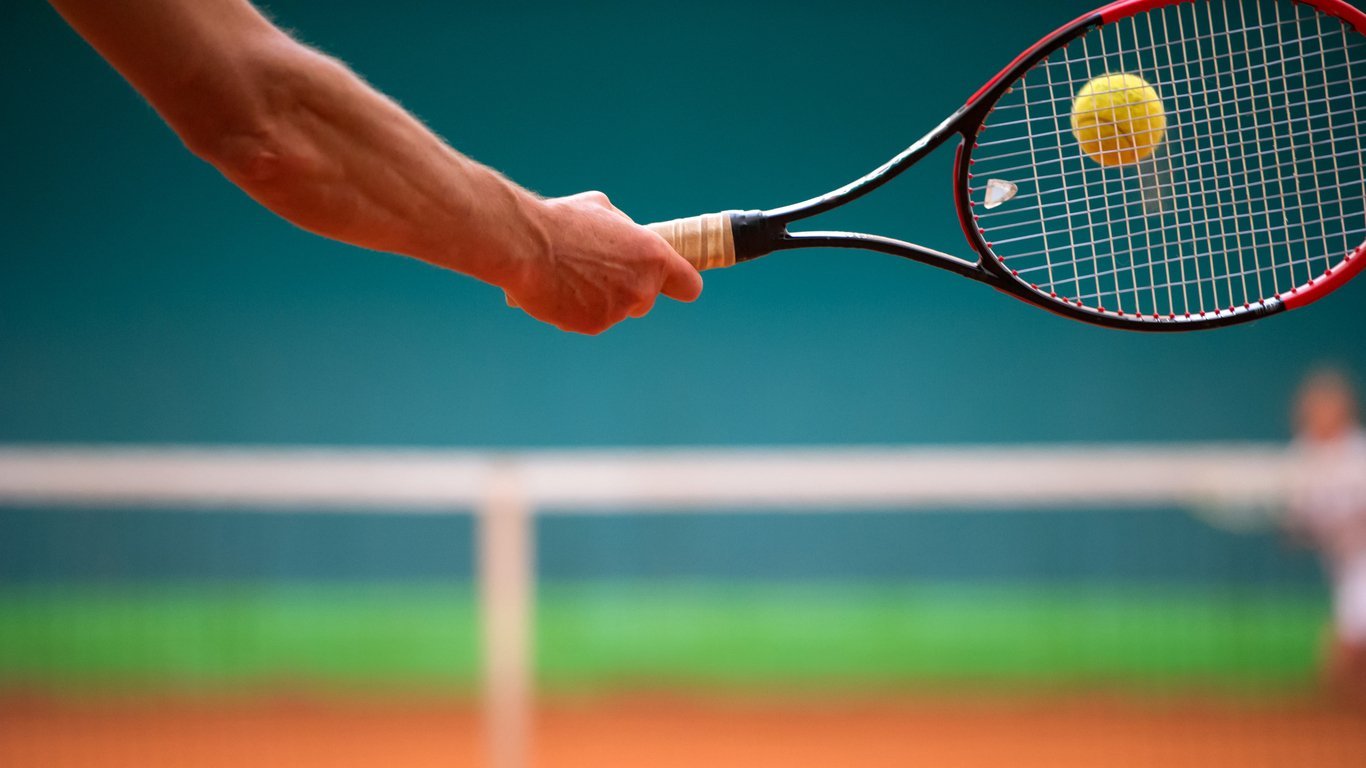 Image of a Tennis Racket

The Eastern Backhand tennis grip is different than other grips in that the index knuckle and heel pad are to be placed at two different bevels. The index knuckle will be placed on bevel #1 and the heel pad will be placed on bevel #2. Eastern Backhand grip is used mostly for kick serves and to hit the ball with spin. This grip is also used because of the easy transition into volley serve.

Western Backhand tennis grip is when the player places their landmarks on bevel #8. Western Backhand grip is used for striking the ball higher and further out in front of the person with top spin. This is considered an advanced grip and should be avoided when first learning the different grips.

Once a player has a better understanding of the different types of tennis grips they can continue to improve their playing skills. Through JOI’s Rehabilitation Sports Center a player can get an injury risk assessment, performance testing, and video analysis. A player can also have a customized training program based on the results from their testing. Learning the different types of tennis grips can be just the beginning to becoming a tennis competitor.

JOI Rehab is able to treat all of your tennis injuries. Our medical laser and Graston Technique have proven to help get rid of Tennis Elbow and Plantar Fasciitis.  If you need orthotics for your tennis shoes, we offer this custom fit inserts for $140.

Related Articles: Tennis Tips, What Are The Cause of Tennis Elbow? and Braces For Tennis Elbow

To schedule a Physical Therapy appointment at a JOI Rehab Center for a Tennis Injury, please call 904-858-7045.