Ulnar Collateral Ligament Reconstructive surgery, more commonly known as "Tommy John Surgery", is performed when the Ulnar Collateral Ligament (UCL) is torn.  This typically occurs in "throwing" athletes such as pitchers in baseball.  The UCL connects the Humerus, or upper arm, to the Ulna, which is the medial bone in the forearm.  As a result of the unnatural overhead throwing motion in these athletes there is an added amount of stress placed on the elbow.  Another potential cause to this injury would be elbow dislocation. 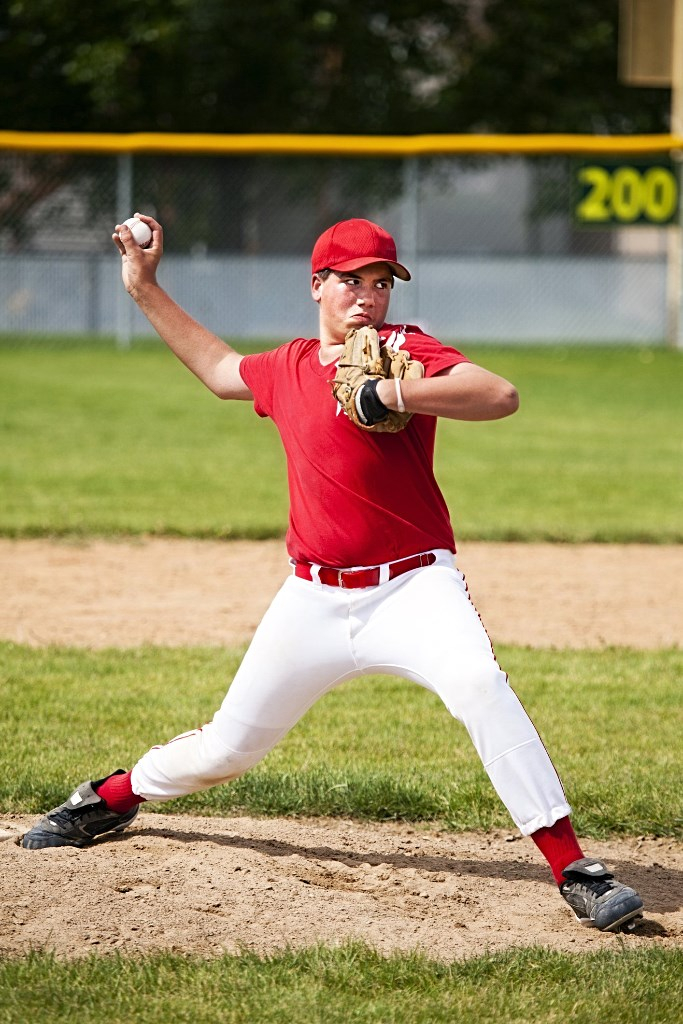 The surgery is performed by using a tendon from another part of the body to replace the torn ligament in the elbow, which is known as "grafting".  The borrowed ligament, or graft, can come from a number of different places such as:

The orthopedic surgeon uses a figure eight pattern to attach both the Humerus and Ulna back together.  Physical therapy will be required following Tommy John Surgery to insure that the graft heals properly and is strengthened accordingly depending on the patient.  More intensive physical therapy will be needed for athletes who are hoping to return to their previous level of ability.

The beginning stages of rehabilitation from Tommy John Surgery start off with the elbow be immobilized for anywhere between 7-10 days.  The physical therapist will also begin to assist the patient with gentle range of motion exercises for the wrist and shoulder to begin the rehab process.  Once the graft has become stronger the patient will begin to perform strengthening exercises on the elbow. 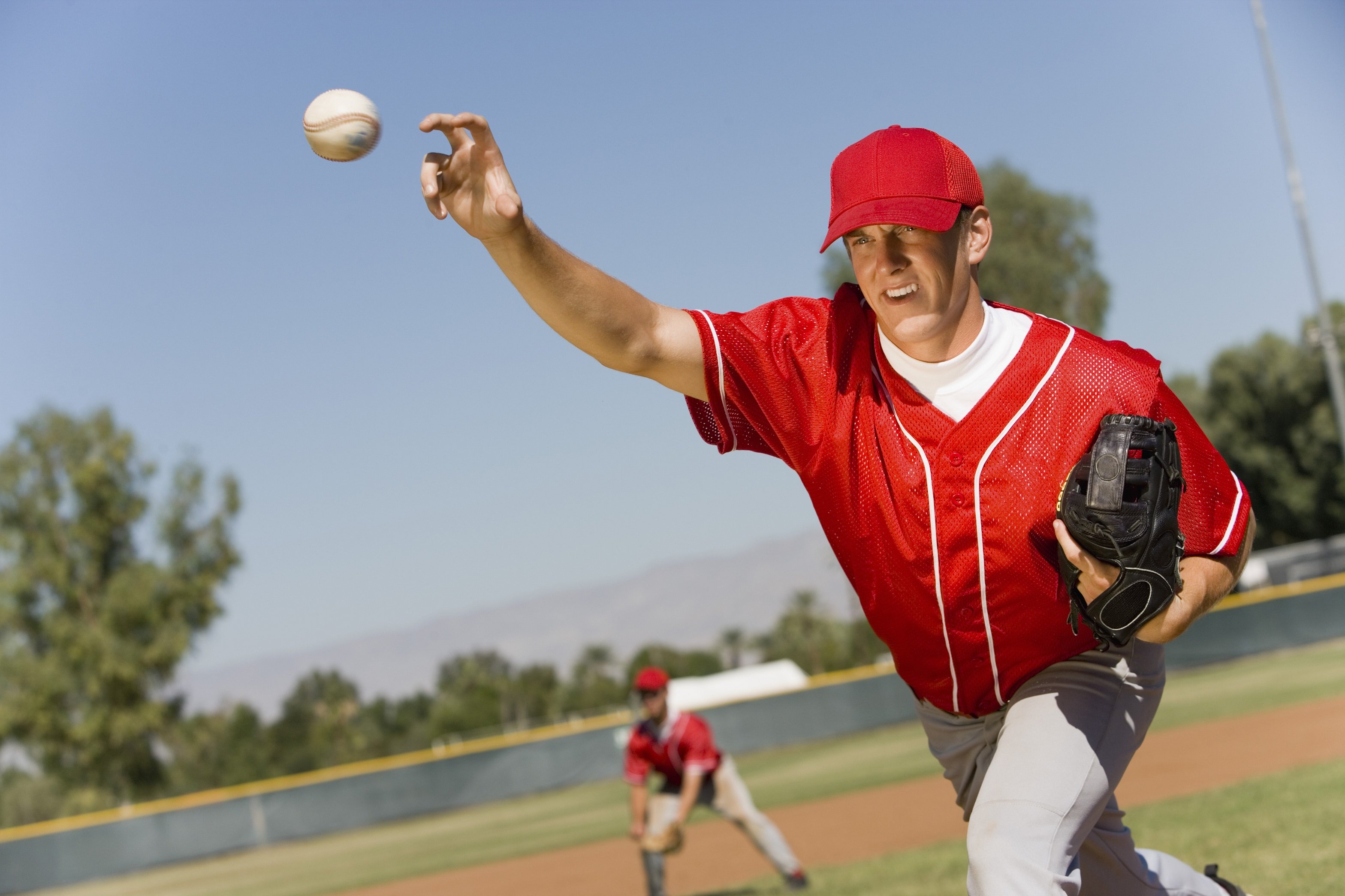 In the case of athletes, they can typically begin a throwing program developed by their physical therapist around 4-5 months after surgery in hopes of returning to their previous level of ability.  The throwing programs will gradually increase in intensity under the supervision of the therapist.

At The Jacksonville Orthopaedic Institute there are many elbow specialists who will be able to perform Tommy John Surgery.  If you have any questions about Tommy John Surgery or would like to book at appointment with one of our elbow specialists you may call JOI-2000 or click BOOK APPOINTMENT below.   We also have Telehealth services available as well as ASAP Injury and Fracture appointments.